We are the gateway to beautiful Banks Peninsula

SiloStay, at Little River is the perfect place to base yourself while you explore Banks Peninsula, which is featured in the video from travel vloggers, Bare Kiwi.

Come and discover it for yourself! 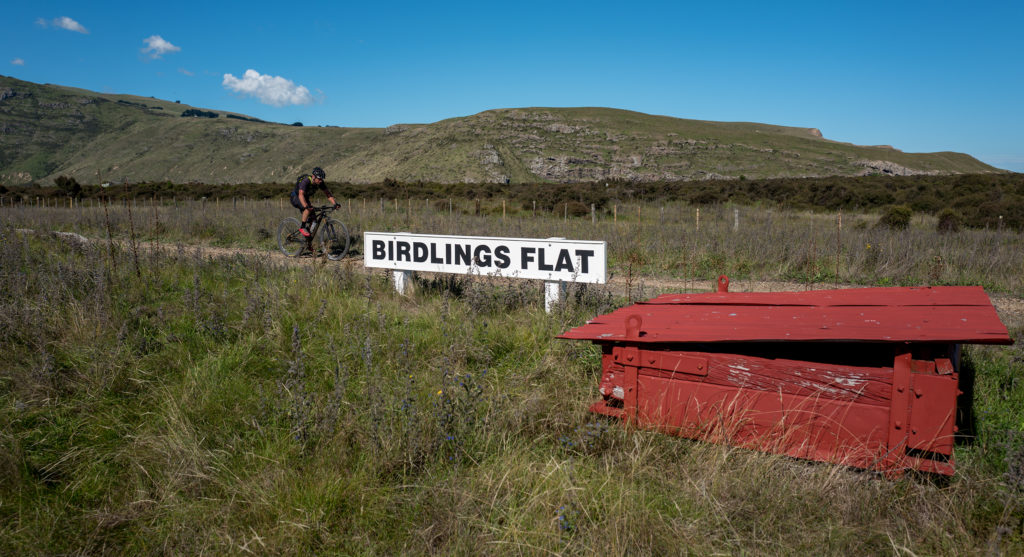 Birdlings Flat (unless you are a member of the Birdling family) is such an uninspiring name for such an amazing place. Thousands of cars, and hundreds of bikes (on the rail trail), every week drive and ride across a small corner of it on the way to Little River and the Peninsula or back again. Find out more.

Formed by ancient volcanic eruptions the regions first settlers were Maori who recognised its potential for shelter and food. Next came the sealers and whalers followed by European colonists who founded and settled Akaroa, Little River, Lyttelton and many of the Peninsula’s outer bays. Abundant with wildlife and history, it’s a great place to spend the day exploring, surfing, whale watching or generally losing yourself.

Little River sprawls among the hills at the head of Lake Wairewa, formerly known in European times as Lake Forsyth. Wairewa means “water lifted up”. All the important Peninsula roads converge on Little River and in earlier days it was a thriving coach and railway terminus. Today, it is known as “the Gateway to the Peninsula”, or Banks Portal.

In pre-European times it was vital as a communications and trading centre and the number of Pa in the area highlight its strategic importance. The whole district from Little River to Birdlings Flat and the Lake Forsyth outlet is rich in Maori history and occupation sites.

Beware. This is normal, much of which can be put down to isolation.

In recent times the ‘River’, as it is affectionately known, has been rumoured as a possible high tech hub, an Eco Innovation Centre and sometime ‘seed’ for impending revolutions.

Think Dark Age, Iron Age, Ice Age, River Age….This has led to a supercharged real estate market for both CBD and residential properties which is approaching, rapidly, the deposit for Auckland properties.

Even with this inflationary pressure SiloManagement has vowed to keep Stayrates and SiloCurrency steady, with the Chairperson of the Little River & Wairewa Community group assuring us the situation is under control. Its recent revitalisation has mystified some and led to a bit of a media frenzy.

The Christchurch to Little River Rail Trail mostly follows the route of a 19th century railway line between Hornby Junction and Little River via Prebbleton, Lincoln, Motukarara and Birdlings Flat.

It was closed in 1962 by a thoughtless government that saw no future for public transport and duly sold the lines to make sure their policy lived on.

The rail corridor from Motukarara to Little River has fortunately remained in public ownership, but had been little used by the public, because creeks and rivers were not bridged along the route of the trail itself. Yes, they took those away as well. Luckily NZ had already the vote or they would have… anyway that’s another story.

It is currently managed on behalf of the public by the Department of Conservation and the LR-CHCH Rail Trail Trust. The railway embankment is in sound condition and has been revitalised for the wider public enjoyment as the now nationally recognised Little River Rail Trail.

The Hornby to Lincoln section was completed in 1875 as part of the Southbridge line with Prebbleton and Ladbrooks stations (completed by 1874) along the route. A bridge at Prebbleton was built in 1937 to take the road over the railway. This narrow bridge was removed in 1998 as a hazard to motorists and cyclists. The Lincoln Line was still in use until 1967. The first part of the industrial line from Amyes Road at Hornby to Marshs Road (4 km) is still in use.

Construction of this 22 mile section began in 1879 and was completed in 1886. It had been intended that it would proceed to Akaroa including the building of a 1.5 mile long tunnel, but this never eventuated due to the expense. Stations were built at Greenpark, Matthews Road, Motukarara, Kaituna, Birdlings Flat and Little River. The Station at Little River has been preserved and is now a craft shop and information centre with historical displays.

The original Motukarara Station has been restored and was relocated close to its original site on Pound Road in November 2006 at the start of the Motukarara to Little River section. Motukarara Station had been removed some time earlier and was donated to the Rail Trail Trust in 2005 and the building restored by the Lincoln Rotary Club in 2006.

Birdlings Flat originally named Te Mata Hapuku, is a settlement in Canterbury, New Zealand, close to the shore of Lake Ellesmere / Te Waihora. Birdling's Flat also commonly refers to the nearby pebble beach that is part of Kaitorete Spit. The beach is well known as a place to find small agates and a variety of other attractive rounded pebbles. Due to strong ocean currents, swimming and surfing is not advised.

Explore the spectacular wildlife and ecology of the South Eastern Bays.

Travel on to Akaroa and visit the nationally renowned Hinewai Reserve. Established in 1987 when the Maurice White Native Forest Trust bought its first block of farm land with the express intention of returning it to native bush. The reserve is home to some beautiful mature trees as well as a growing area of re-generated bush. Birds increased habitat has improved and predator control has successfully removed many of the mammalian intruders. Bellbirds, Grey Warblers, Tomtits, Tui and Pigeon are all regularly sighted. None of these birds is eaten by Cabinet ministers as far as we know.

Visit Okains Bay Museum with its nationally known collection of Maori and Early Colonial artifacts before travelling further down the valley to Okains Bay. Buy an ice cream at the Okains Bay Store, dip your svelte bodies in the bay’s wake before returning to the store for fish and chips on the siloward leg.

Many bays, many memories, many ‘What the hell’, go discover.

From Little River travel 1km towards Christchurch and turn left onto Wairewa Pa Road, over the Okana bridge and slightly right onto Kinloch Road. Continue on Kinloch Road to explore the amazing Eastern Bays.

Spend a day at the beach swimming or simply admiring abundant wildlife in Tumbledown Bay.

The Eastern Bays are renowned for their magnificent surfing – catch a wave at Magnet Bay or Te Oka Bay.